Understanding of RHCP or LHCP

When I simulate E-field distribution of antenna, it's counter-clockwise, so I thought it's LHCP. But when I see the realized gain is at ludwig 3 right.

Is that normal and may be happened? What would be wrong if not? I get the circular polarization by a 90 degree hybrid coupler.

Which's more true to understand it's RHCP or LHCP, looking gain or E-fied?

Edit: one question in my mind, Does it may be because hybrid coupler at the bottom of the substrate and a patch at the top?

As per the IEEE's definition, the circular polarization state is observed when looking in the direction in which the wave is travelling.
H

PlanarMetamaterials said:
As per the IEEE's definition, the circular polarization state is observed when looking in the direction in which the wave is travelling.
Click to expand...

So? Look, I got an example below. Situation is same with me. LHCP is seen Clockwise, and RHCP is seen Counter clockwise. WHY?

hi huytergan, this is JohnBG2021, the example you added has 2 different antennas.
W

standard cartesian coordinates is a right handed coordinate system
draw x, y, z on a piece of paper:
positive x to the right of page
positive y up (toward top of page)
positive z out of page toward you

this represents how the world works - torque, angular momentum, ampere's law, poynting vector, etc
essentially everything one meets in physics (hence the real world) is right handed
(i'm sure there's something that's left handed, but it escapes me right now)

one can distinguish right handed and left handed system by using ones right hand,
see the right hand rule for curve orientation 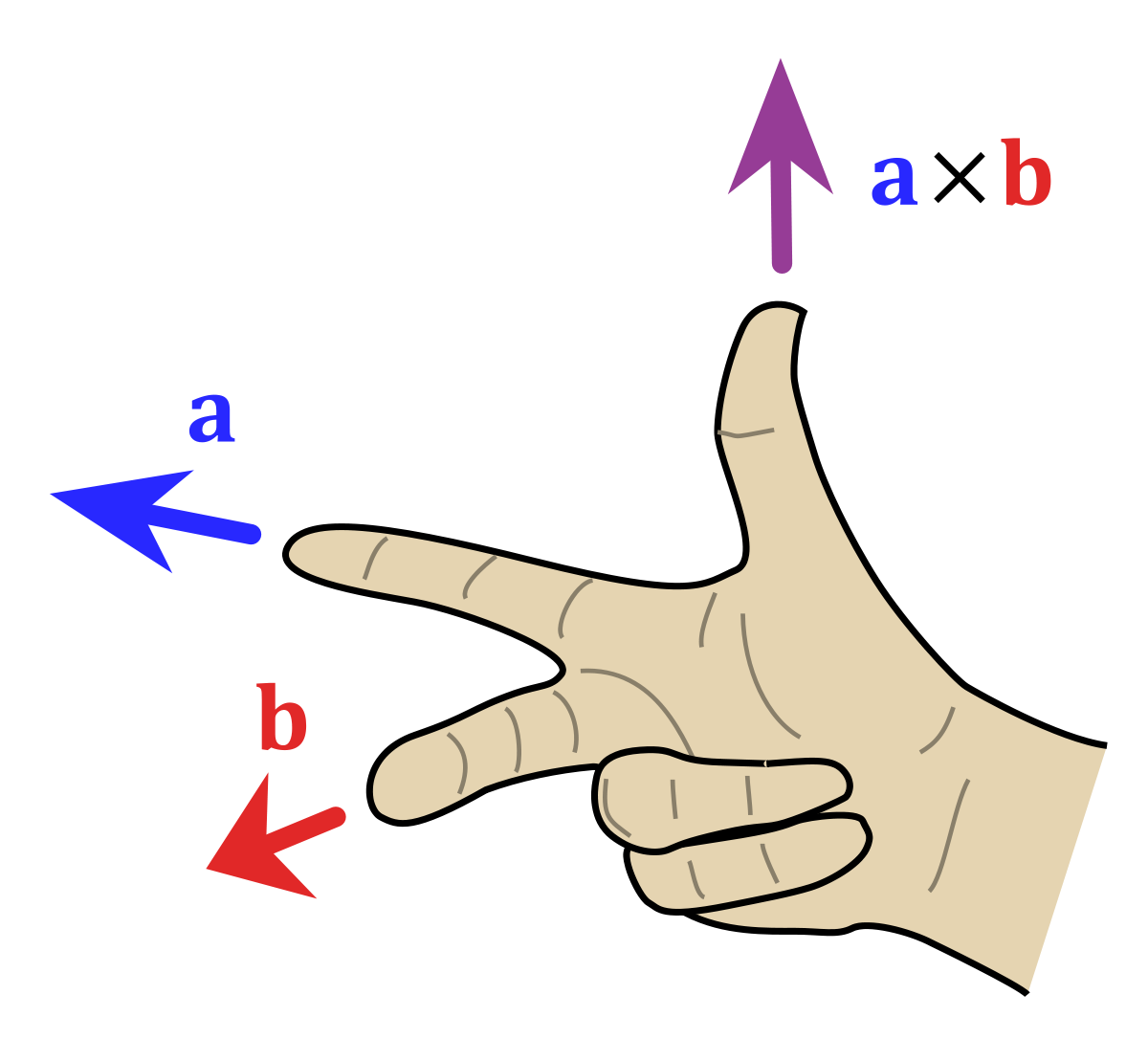 note clockwise and counterclockwise are viewpoint dependent
looking at a spinning wheel from one side appears clockwise, but from the other side, it appears counterclockwise
whereas applying the right hand curvature process, the thumb points in the same direction,
regardless of what side of the wheel you're on
J

From graphs attached to huytergan post on Feb7 it may be that the initial simulation (what simulator?) it was configured as LHCP for RECEPTION. Then the gain simulation it may be, by default, TRANSMISSION.