Good day all.
A loop antenna for VHF and UHF reception of television over the air, should it be positioned as it would lay flat on the ground or as hung from a nail on the wall ? Which one is vertical, which is horizontal polarization, (not position !) which one is better for TV ?
Here is both: 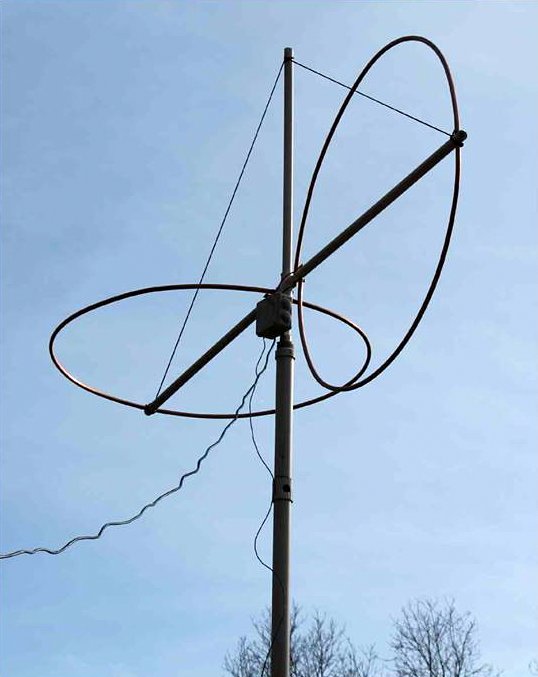 And the RF transmitting station should come from the viewer direction into the image/wall or from left or right on the second image below ? 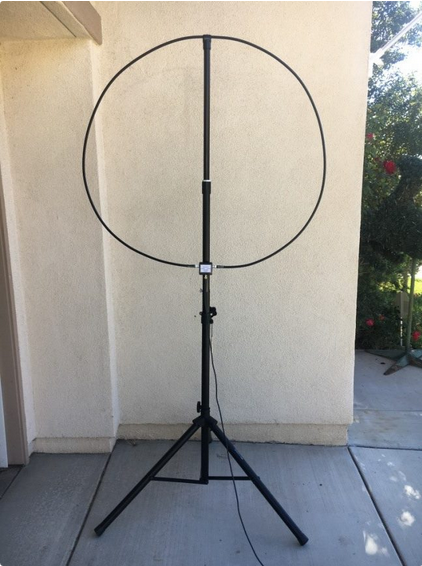 (Images borrowed from the web)
Sort by date Sort by votes

What is the polarization of the vertically oriented loop antennas below and which gets a stronger signal for the same TX tower ?

Is your question about antenna pattern (maximum signal direction) or polarization?

Antenna Theory - Loop, An RF current carrying coil is given a single turn into a loop, can be used as an antenna called as loop antenna. The currents through this loop antenna will be

Your last question seems to be about antenna pattern maximum: for the small loop, maximum signal is in the plane of its wires (your right picture) with nulls broadside to the wires. Polarisation as discussed above.

Note that "loop antenna" here refers to electrically small loops. The examples that you showed above are much to large for VHF/UHF operation.
Upvote 0 Downvote

volker@muehlhaus said:
...for the small loop, maximum signal is in the plane of its wires (your right picture)...
Click to expand...

Thanks for responding. Got it, the right picture on post #2 positioned for higher signal directionality. But what if it is not a small loop. What changes if the loop is large ?


volker@muehlhaus said:
...the loop antenna will be vertically or horizontally polarized depending upon the feed position...
Click to expand...

Thanks. For the loops pictured in post #2, if the feedpoint is at the bottom, where the mast ends against the loop, the polarization will be horizontal; is that correct for the large loop, for a small loop or both ? 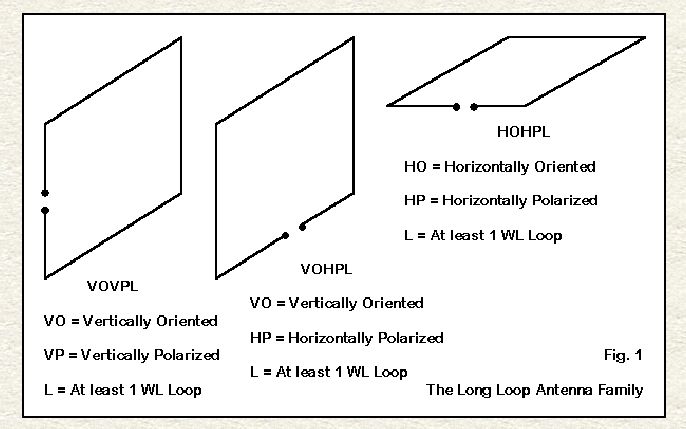 What is the polarization for this loop below, and its directionality ?